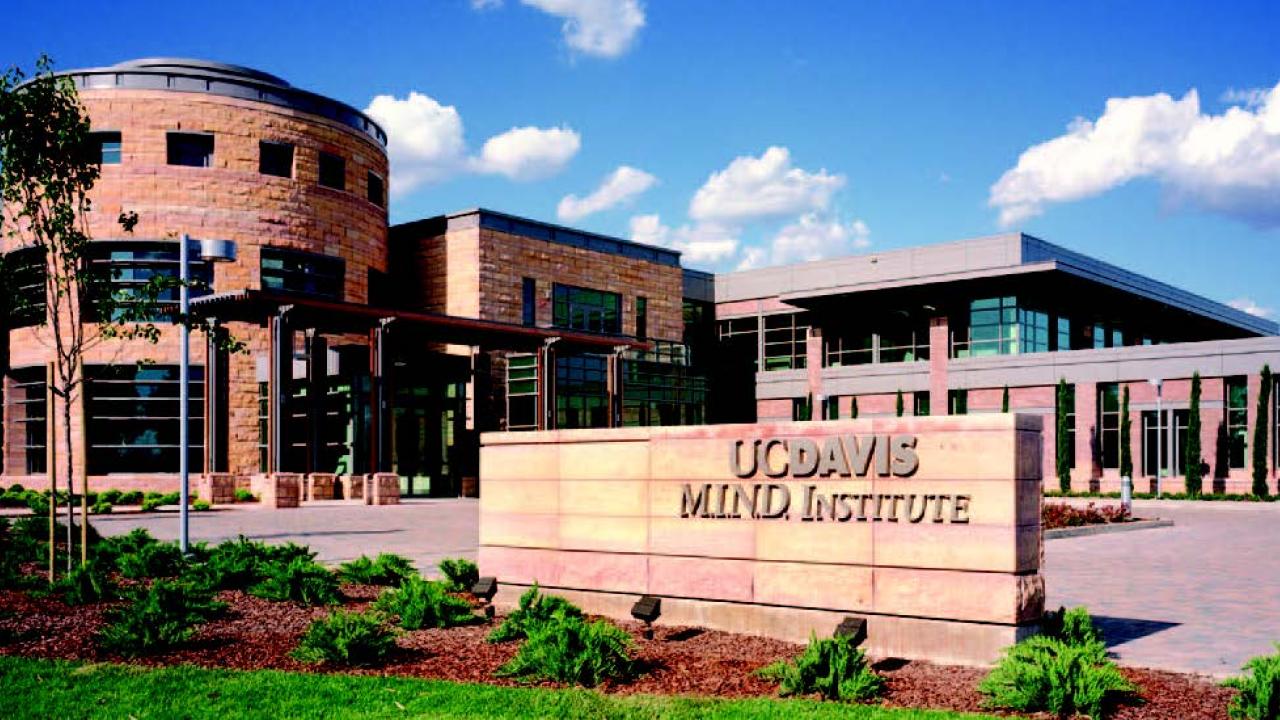 (SACRAMENTO) — Researchers at the UC Davis MIND Institute have found that children with autism spectrum disorder (ASD) have reduced immune system regulation, as well as shifts in their gut microbiota. The immune deregulation appears to facilitate increased inflammation and may be linked to the gastrointestinal issues so often experienced by children with ASD. The research was published in the journal Brain, Behavior, and Immunity.

“Some children with ASD have this decrease in regulatory cytokines, which leaves them more prone to inflammation,” said Destanie Rose, a graduate student in the laboratory of Paul Ashwood and first author on the paper. “This increased inflammation may manifest as GI symptoms, allergies, asthma or some other form.”

The researchers analyzed blood and stool samples to assess both the immune response and microbial makeup. The children with ASD and GI issues showed a number of distinctions. They had higher levels of inflammatory cytokines, such as IL-5, IL-15 and IL-17, compared to the children with ASD without GI symptoms.

The study also found distinction in the microbiome between children with ASD and GI symptoms and typically developing children with GI problems. These findings illuminate the physiology and represent a first step toward delineating cause and effect.

“This work opens up interesting new avenues to determine how the microbiome may be driving the mucosal immune response in ASD or whether immune activation drives the microbiome changes” Ashwood said. “At present we don’t know.”

Another question that will need to be answered is the relationship between the children’s gastrointestinal symptoms and their behaviors.

“Children with ASD with increased inflammation are often those who exhibit the most severe behaviors,” Ashwood said. “This immune activation is not helping these children. It might not be causing autism – we don’t know that yet – but it’s certainly making things worse.”

The findings on TGFβ1 may be the most intriguing. The protein was deregulated in both ASD groups, suggesting that the children who don’t experience GI symptoms may be suffering from other inflammatory conditions.

“It’s significant that the regulatory aspect of the immune system is decreased, which puts them at risk for inflammation,” said Rose. “Many studies point to different types of inflammation, and I think this one kind of summarizes why all those other findings can be true at the same time.”

In addition, TGFβ1 plays a role in neurodevelopment and may constitute a potential link between immune deregulation and neurological symptoms. The authors caution that much more work must be done to tease out these relationships.

Still the study could provide clues for the development of potential treatments to mitigate GI and other inflammatory symptoms associated with ASD.

“It’s a step toward understanding co-morbidities that are present in at least half of children with ASD, and working out which of these children may respond well to certain types of therapies,” said Ashwood. “Although it’s still early, this work suggests we need to find ways to ease inflammation to help these children.”