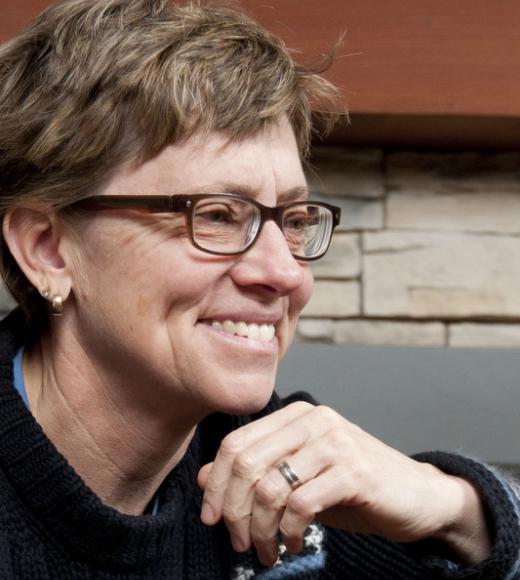 Debbie's primary research is on developing highly accurate, accessible processes and emissions modeling and urban models that can be used in the public sector, including the identification and modeling of environmental health disparities and improved understanding of formal and informal governance processes in urban planning. She is interested in emergent properties or characteristics that give rise to inequitable outcomes, particularly those associated with climate change. Her research has resulted in new ways to identify the spatial properties of mobile source emissions, new methods for developing vehicle emissions inventories, and improved regulatory guidance, including better identification of vulnerable populations.

In 2014, she was named a Fellow of the American Association for the Advancement of Science (AAAS) for “distinguished contributions to energy and environmental science study and policy development.” In 2015, she was named a Guggenheim Fellow for foundational work on pro bono service in engineering. In 2017, she was elected to the National Academy of Engineering.