NEWBORN BABY JANE in Sacramento, California, might have access to the best, most modern medical care, but she’s likely missing something else: Friendly gut microbes. Uniquely adapted to human breast milk, these microbes provide optimal nutrition, keep out hostile infections, and may even stop the spread of disease.

Once common in babies, the bacterium Bifidobacterium infantis (B. infantis) has largely disappeared in Western countries. Research from the University of California, Davis, shows that this could have many consequences for health. Significantly, B. infantis could be an ally in the fight against infectious disease.

Exposure to antibiotics and other antimicrobial drugs can lead to drug-resistant “superbugs.” This threat to preventing and treating infections — known as antimicrobial resistance — is spreading globally, with resistance found in every country. It challenges standard treatment of infectious disease and makes surgery and hospital stays more risky and expensive. 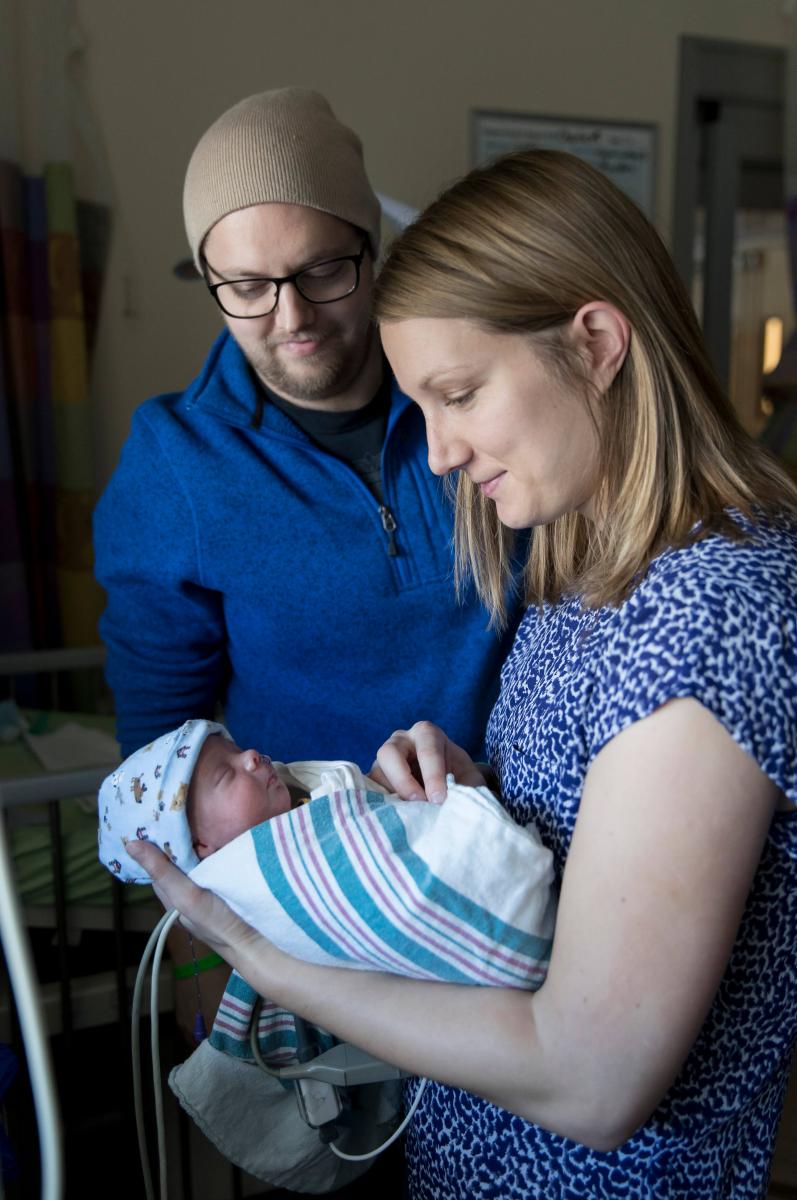 Newborns start life with a dose of bacteria from Mom. (UC Regents)

Professor Bruce German of the UC Davis Food Science & Technology department has spent the past two decades studying lactation and its role in evolution. Among the findings of a group of scientists from across the campus: human milk contains a large proportion of oligosaccharides — short chains of sugar molecules — that babies can’t digest, so they “run right through them.” (If you have a certain kind of diaper-changing experience, you know what this looks like.) The question was, why? German joined with Professor Carlito Lebrilla from the UC Davis chemistry department and School of Medicine to analyze these amazingly complex oligosaccharides.

German suspected that these oligosaccharides existed to nourish bacteria, not the baby. He turned to colleague Professor David Mills, a UC Davis molecular biologist, to find out which bacteria could digest these human milk oligosaccharides.

It turns out that those sugar molecules are uniquely designed to feed just one bacterial species, B. infantis, and the bacteria is well-adapted to thrive on them. What’s more, this bacterium doesn’t carry antibiotic resistance genes and colonizes babies’ guts rapidly, crowding out other bacteria that can carry resistance genes. Because of this, Dr. Diana Taft, an NIH-funded postdoctoral research fellow in Mills’ lab, describes it as “a gatekeeper.”

To understand the real-world impact of B. infantis, Taft and Mills went on to examine data from two cohorts of babies: a group of almost 300 babies in Bangladesh, and about 100 in Sweden. What they found was revelatory: babies with higher gut levels of B. infantis had fewer antimicrobial resistant genes in their bodies. 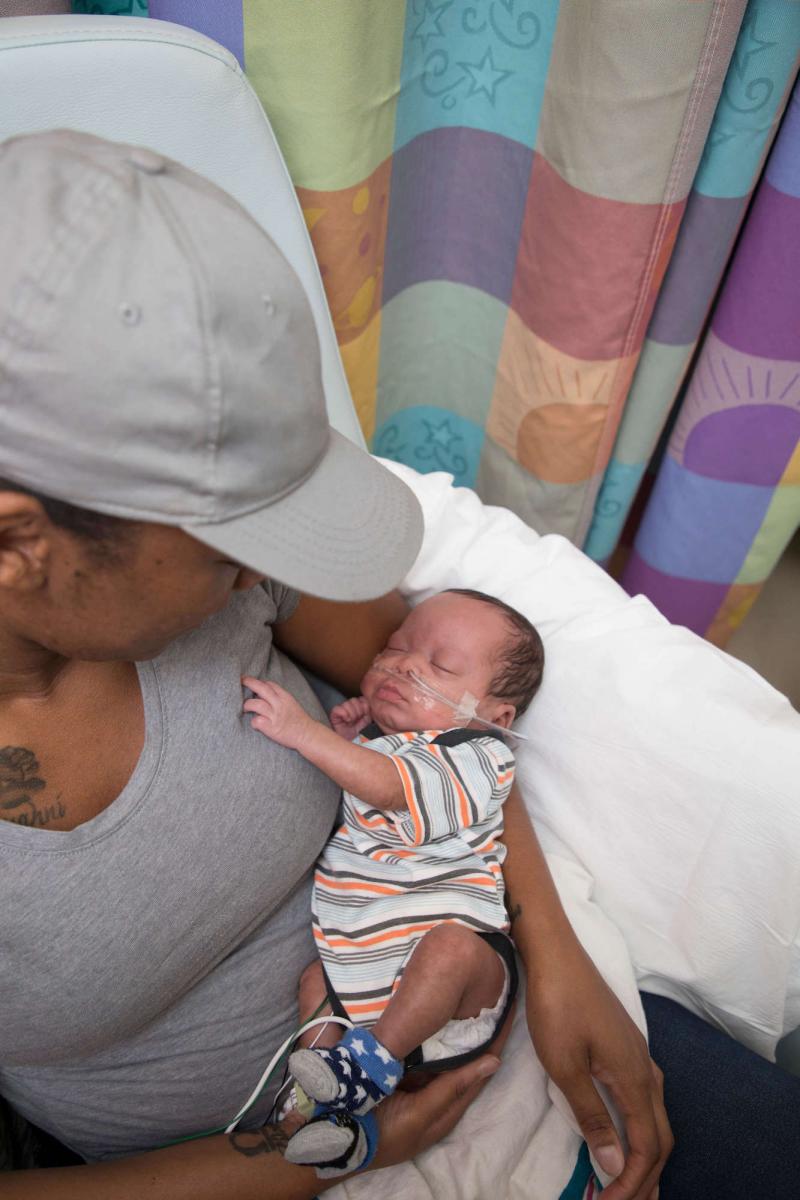 B. infantis used to be common in babies – but it’s disappeared in the West. (UC Regents)

Since the 1950s, B. infantis has been disappearing in infants born in the West. Bifidobacteria are vulnerable to common antibiotics, and — remember — they don’t acquire resistance. These days, because of maternal exposure to antibiotics, “even exclusively breastfed babies don’t have B. infantis in their bodies,” German says. “We don’t want to discourage antibiotics, because they save lives. But you can put the good bacteria back.”

The protective nature of B. infantis could help stem the tide of antimicrobial resistance, but there’s still much more to learn about this fascinating microbe. All babies wean eventually, ending the symbiotic relationship between milk and bacteria and exposing the gut to more complex carbohydrate and protein structures and all sorts of new bacteria.

“I don’t think a healthy microbiome looks the same for a four-year-old as it does for a six-month-old,” says Taft. “There comes a time when B. infantis is no longer the right species.” She hopes future research will follow babies closely for years, measuring the impact of illness, medications and weaning on B. infantis and antimicrobial resistance acquisition over longer periods of time.

It begins one bacterium, one Baby Jane at a time.

German, Lebrilla, Mills, along with Food Science professor Daniela Barile and colleagues founded Evolve Biosystems, a company based on their research, that develops next-generation probiotic supplements to help recolonize beneficial bacteria in infants.

Mapping the pathway to gut health in HIV and SIV infections

Why Do Parents Keep Hearing About the Microbiome? Director Jonathan Eisen featured in NYT Parenting Article