The Fight Against Citrus Greening Disease

Fresh-squeezed orange juice, lemonade, salads, and bottomless mimosas. These are some of the many ways we all like to enjoy citrus fruits. Not only are citrus fruits a huge part of American cuisine, but California alone contributes $7 billion in economic value and employs more than 22,000 people according to the Citrus Pest & Disease Prevention Program. Unfortunately, the citrus industry is under threat by Huanglongbing (HLB); also known as Citrus Greening disease, an incurable bacterial infection which can ruin citrus crops as it spreads through citrus groves undetected until it is too late to contain.

Postdoctoral researchers, Drs. Emilyn Matsumura and Elizabeth Henry from Dr. Bryce Falk’s Lab in the Department of Plant Pathology, received funding from the USDA’s HLB Multi-Agency Coordination (MAC) program, which serves to coordinate and fund research for citrus HLB interventions. Their project will focus on developing tools to target the insect that transmits HLB. Currently, HLB has no cure, and effective intervention strategies have been difficult to find, primarily because the bacteria responsible for the disease cannot be manipulated in a laboratory, which make it difficult to better understand its biology.

“There are strategies being used in an attempt to fight against HLB such as pesticides and antibiotics” Matsumura explained. “But the use of these methods also result in pesticide resistance and can negatively impact the environment” Henry added.

The disease (which gets the name from its Chinese origins) results in blotchy, uneven yellowing in citrus tree leaves, uneven shaping and coloring of fruits and undesirable flavor that results in an inedible (wasted) crop.  Infected trees will slowly die and they need to be removed to protect other citrus trees from the spread of HLB. The causal agent is transmitted by a tiny insect called the Asian citrus psyllid (Diaphorina citri), which carries the bacterium Candidatus Liberibacter asiaticus that causes the HLB disease. The psyllid transmits the bacterium as it feeds on the citrus plant. Although the HLB does not affect humans directly, it devastates citrus crops and has a major economic impact.

Since pesticide and antibiotic applications have proven ineffective and damaging to the environment, a promising approach against psyllids (and the HLB it transmits) is to utilize viruses that are known to specifically infect psyllids. These viruses would be used as a vehicle to deliver an “engineered weapon” that can (1) reduce the insect population and (2) impair their ability to transmit the HLB-causing bacteria to the citrus trees. This “weapon” relies on RNAi pathway, which is a naturally occurring regulatory system in plants and insects that recognizes and destroys specifically structured genetic material.

RNAi technology is now widely used in agriculture for controlling pests. In the case of HLB, Matsumura and Henry plan to engineer an RNAi system that can specifically recognize genetic material that controls the reproduction of psyllids or the transmission of HLB-causing bacteria to citrus trees. This engineered RNAi system would be delivered to psyllid via viral infection (by psyllid-specific viruses).

Their approach has many advantages: (1) by utilizing viruses that are already known to specifically infect psyllid insects, other beneficial insects in the same environment will be spared; (2) by using these naturally-occurring viruses as weapon carriers, they can very specifically target the psyllid and ideally decrease the reliance on antibiotics and pesticides; and (3) since viruses can rapidly reproduce in the insect host, they will also reproduce the engineered RNAi system along the way – this is a highly cost-effective way of producing large amounts of RNAi materials.

"The end goal for this project is to come up with something that can be theoretically used as a topical product in an Integrated Pest Management (IMP) approach and also something that could be easily integrated for growers to add to their current spray schedules" Henry explained. 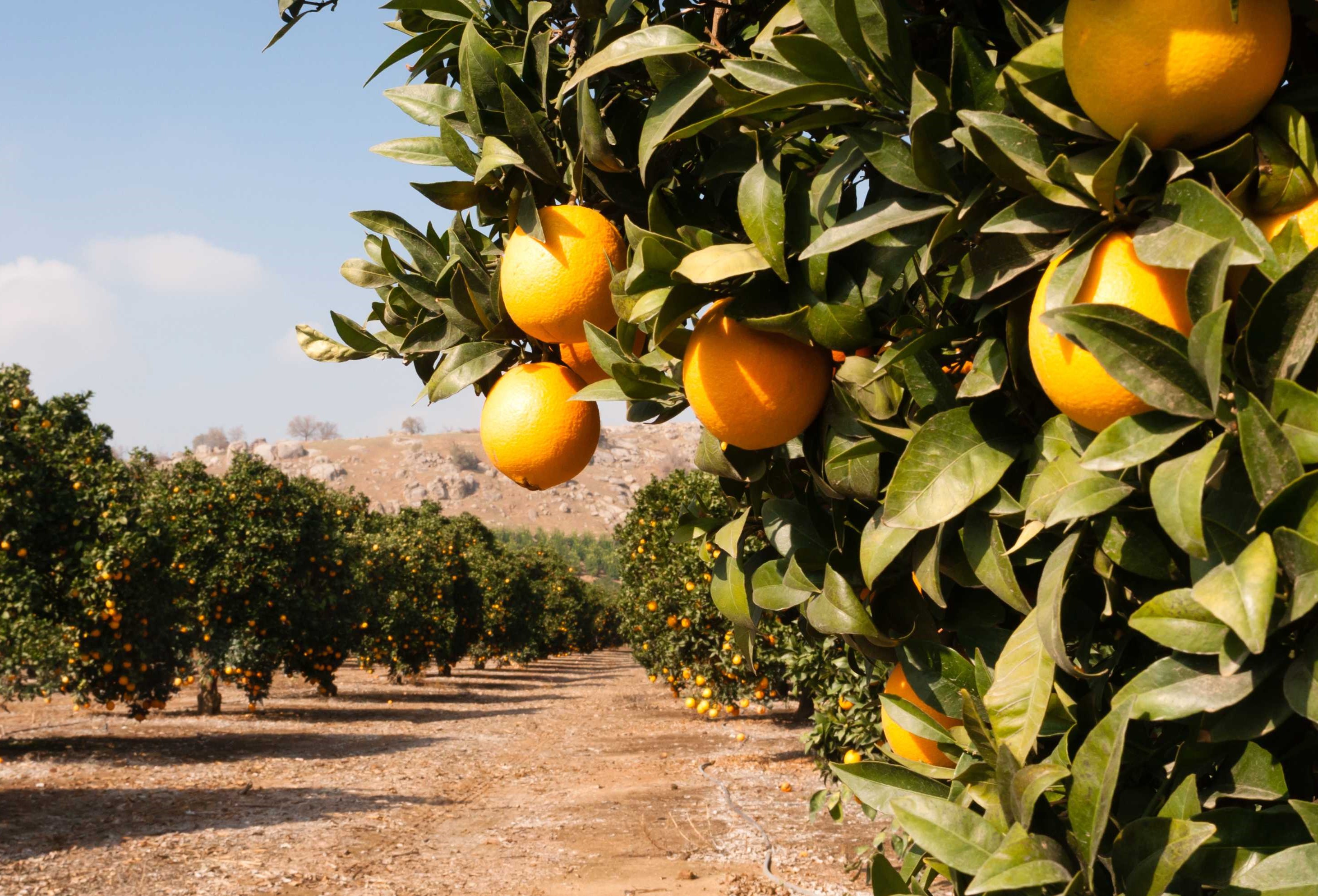 Can Science Save Our Citrus?

For more information about the impact of HLB and ongoing research for detecting the disease and testing for resistance in infected plants, see Diane Nelson's recent article on the UC Davis News site.