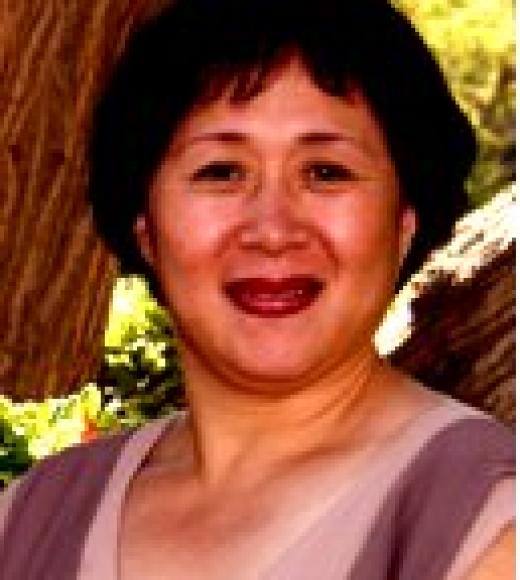 Our lab was the first to develop a Lipopolysaccharide model of Alzheimers in rats by combining LPS with focal cerebral ischemia and hypoxia. Following this insult there was myelin damage and in some animals the damaged myelin formed aggregates. Staining of the cortex and hippocampus of these animals showed that the damaged myelin proteins co-localized with Abeta and had the appearance of amyloid plaques.  Based upon these findings in rats we then sought evidence of myelin injury in human Alzheimer's Disease brain and evidence of LPS in AD brain. Indeed, we were among the first to report LPS in AD brain that co-localized with damaged myelin and more importantly with abeta and APP.

The combined animal and human findings suggest that LPS could participate in producing AD pathology and ultimately AD related dementia. The source of LPS in AD is still unknown but the likely sources would be the gut or the gums, and perhaps in some individuals repeated gram negative infections. Our findings also support recent evidence from other labs that show that Abeta is a potent antibacterial peptide. We suggest that the deposition of LPS leads to the deposition of abeta to protect the brain, and which would help explain why strategies to remove Abeta have not been successful in man.