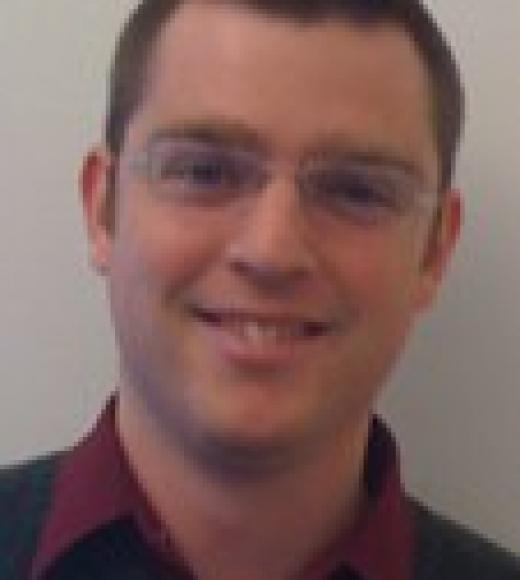 Guillaume joined the Eisenlab in December 2009 and was part of the iSEEM project for 18 months during which he worked on developing a new fast and automated method to generate protein families. In addition he landed a hand for some work on describing the ocean bacterial biodiversity.

Since June 2011, he has been part of a privately funded project trying to identify/characterize functions of plant associated microbes. He has also been working for a Department of Homeland Security (DHS) funded project writing an automated genomes and metagenomes analysis pipeline called Phylosift.